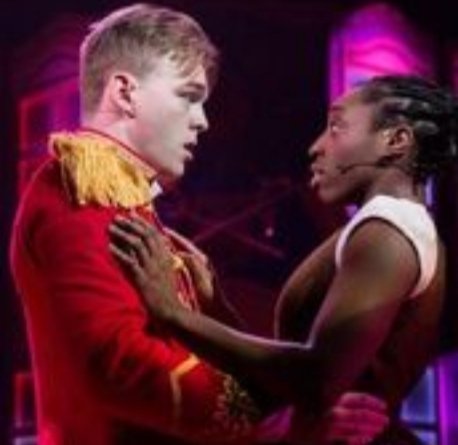 Cinderella is one of the pantomime seasons favourite productions. The Rockin’ Panto Cinderella at the artdepot’s in association with The New Wolsey Theatre is their first ever pantomime. If this production is anything to go by I don’t think it will their last either.

The panto follows the traditional storyline with the addition of Dandini the very talented famous rock star played by Samuel Pope who is written in as a friend and confidant to Prince Charming ( Chris Vince). Peter Rowe has written him in superbly that it’s hard to believe he hasn’t always been there.

Fairy Godmother (Nicola Bryan) has the most incredible singing voice alongside the wicked stepmother played by Georgina White who goes by the name of Rubella De Zees in this version, a very appropriate name for her and she spreads her toxicity. 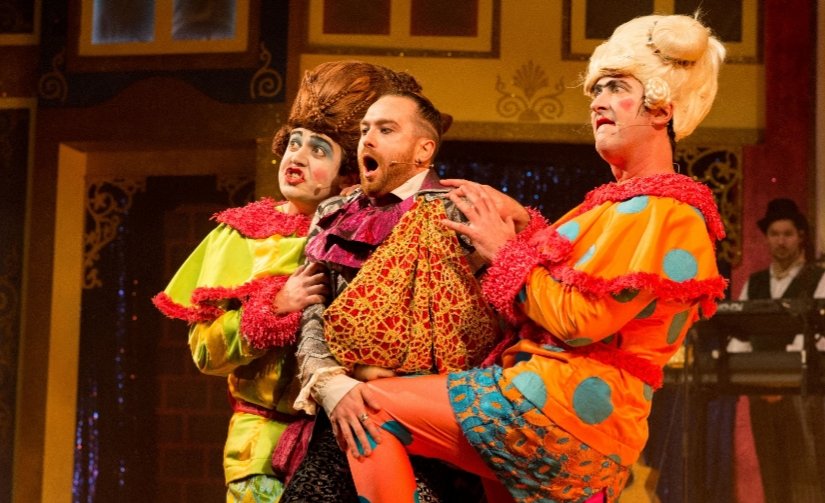 In particular, the ugly sisters Hernia ( Tom Connor) and Daniel Carter-Hope as Verruca were especially bold and their unusual styles and vibrant colours were in the style of a Rowntree’s refreshers pack, perfect for two refreshingly different ugly sisters instead of constantly belittling Cinderella they were on the hunt for new husbands in the crowd.

Incorporating so many well-known songs from Justin Timberlake’s Can’t stop the feeling to Katy Perry’s Firework musical director Ben Goddard has chosen a good mixture of popular numbers to encourage the audience to join in and sing along with the cast.

The entire cast doubled up as the band members too. They are all very accomplished musicians as well as actors. Steve Simmonds who as well as playing Cinderella’s (Chioma Uma) father Baron Hardup which in itself was a major part he could then be seen switching between the drums, trumpet and guitar on numerous occasions he is an extremely talented entertainer. 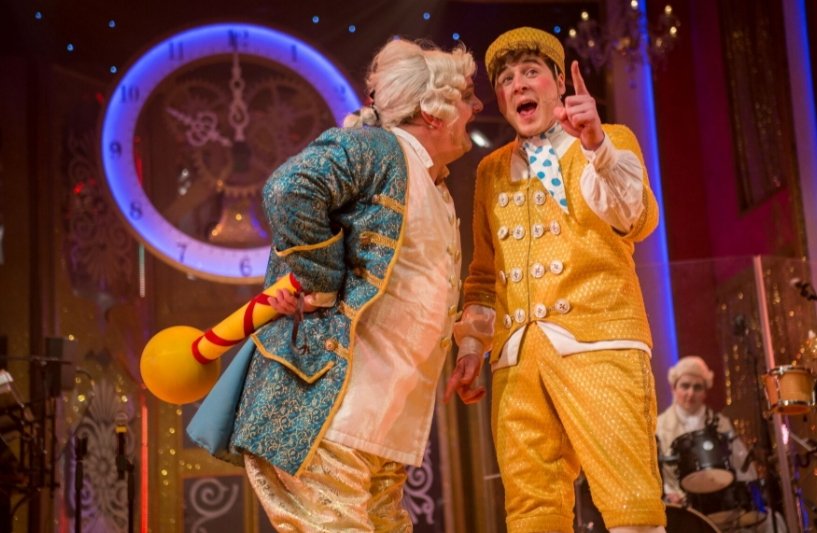 The adult-themed innuendos are in abundance with some of the actor’s suggestive actions probably being deemed borderline to possibly not suitable for a children’s show. However, I didn’t hear any adults say anything to the contrary and plenty of laughter from the children.

Rowe has written and directed a modern up to date version of Cinderella without relying on a host of special effects. Its returned the panto to how I remember them as a child. 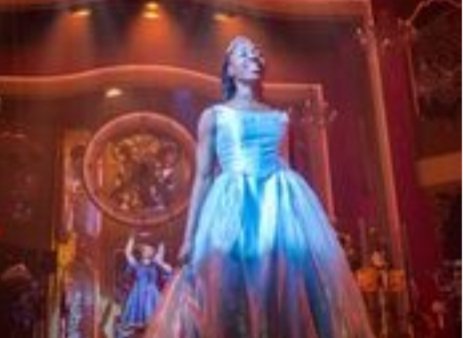 Although I have seen some high-quality pantomimes this season this one has certainly been the funniest one I have watched. I would highly recommend going to see it if you can and enjoy a show aimed at entertaining all the family. These guys have certainly set the bar high for future productions.