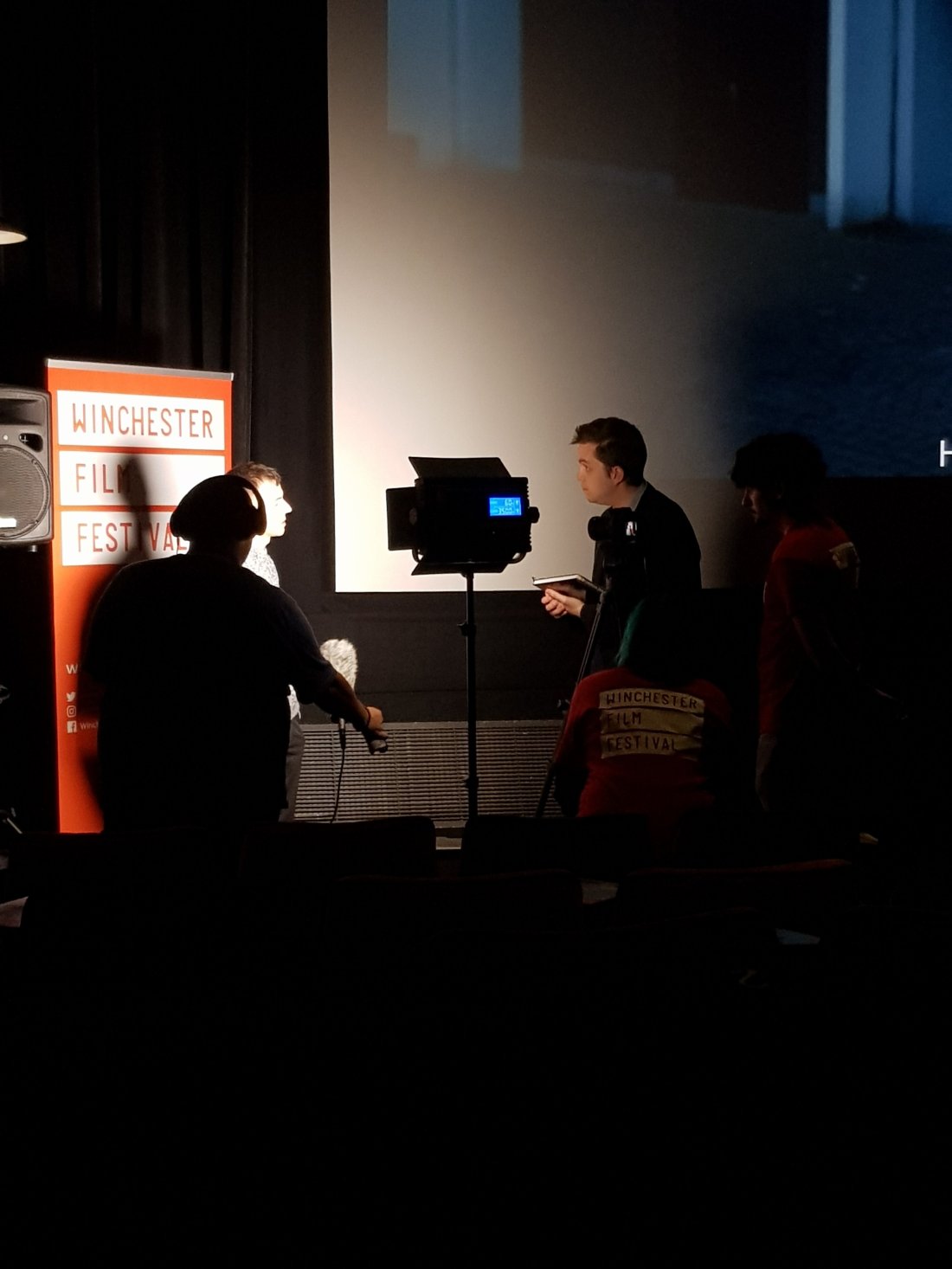 No One by Lev Prudkin and Vladimir Prudkin was screened by Winchester Film Festival on Tuesday 29th January at 7.30pm. At Everyman Cinema in Winchester. Despite the bitterly cold snowy night, the Cinema auditorium was at full capacity.

The film synopsis described it as an enigmatic political drama, intelligent thriller and sensual tragedy set in Crimea during August 1991. Which sounded like the potential for an interesting gritty new film.

However, what the audience saw was elements of these genres acted out in a haphazard format. Was this film unstable and disjointed in the reflection of Russias unstable political platform at the time? As art often imitates life. No, according to Prudkin it was based on “nothing documentary”. Leaving the open question of why had it been placed on these three precise days in History? At the exact time of extremely volatile political unrest in Russian history.

In many ways, the film was reminiscent of a slapstick comedy, especially at the end when both murders take place in an unbelievable manner. It was surprising to learn that this project had been ten years in the making.

Perhaps somewhere the film got itself lost in translation. Or I simply did not understand the message that the director was aiming for. Although the running time of over two hours showed an inability of tough love during the editing process and this film should have left at least a third of it on the cutting room floor.

Photographs were taken by the author at the screening. Lev Prudkin can be seen in a lower photograph during an interview.